VPNs are so popular because of the security they provide along with the access to a wide range of blocked content including channels such as Netflix. Unfortunately, in 2020 Netflix has announced a crackdown against all the Netflix VPN services and today most of the VPNs are unable to unblock Netflix.

But, there are a few VPN services which are still capable of unblocking Netflix.

A VPN has many prominent tasks other than unblocking or streaming the restricted content. But unfortunately, the Netflix has overlooked all these essentials of VPN tool. A Canadian Netflix user told Wired that he uses VPN when he is outside home. “I am unable to watch Netflix at work on my break because my company Wi-Fi will not allow it,” he said in a Twitter message.
Same is the case when out at a coffee shop, “I used to use a VPN to get around this, and now I can’t.”

With the Netflix approach to banning VPN users, many legitimate Netflix subscribers are also becoming a victim or otherwise, they have to compromise privacy by opting out VPN.

Why Use a VPN to Stream Netflix?

In a particular scenario, the logic on which Netflix has banned VPN is quite sensible and somehow on point. This is because the producers of a movie or TV show sell streaming rights to particular distributors in different countries. Same as this, Netflix also gain rights from different distributors to legally stream a movie or TV show. Therefore, Netflix restricts the access to only the specific region users via using geo-restrictions for the reasons of copyright and licensing. This means Netflix USA will only be accessible in the USA.

But in certain cases, Netflix VPN becomes a necessity for legal users as well. For instance, if a US citizen subscribes to Netflix USA and then travels to Thailand, he/she would not be able to stream Netflix USA with that particular account. However, the user is paying for the Netflix USA account but still, Netflix is unavailable due to the switched location of Thailand.

Also, the users who are concerned about their privacy and security use VPN to secure their online presence and to make unsafe network safe. Such a user if owns a Netflix account could be banned by Netflix just because of using VPN. Yet, it is unfair for these internet users as they are paying a complete amount for Netflix.

For such frustrating Netflix issues, the quest of best VPN for Netflix has become an essentiality. 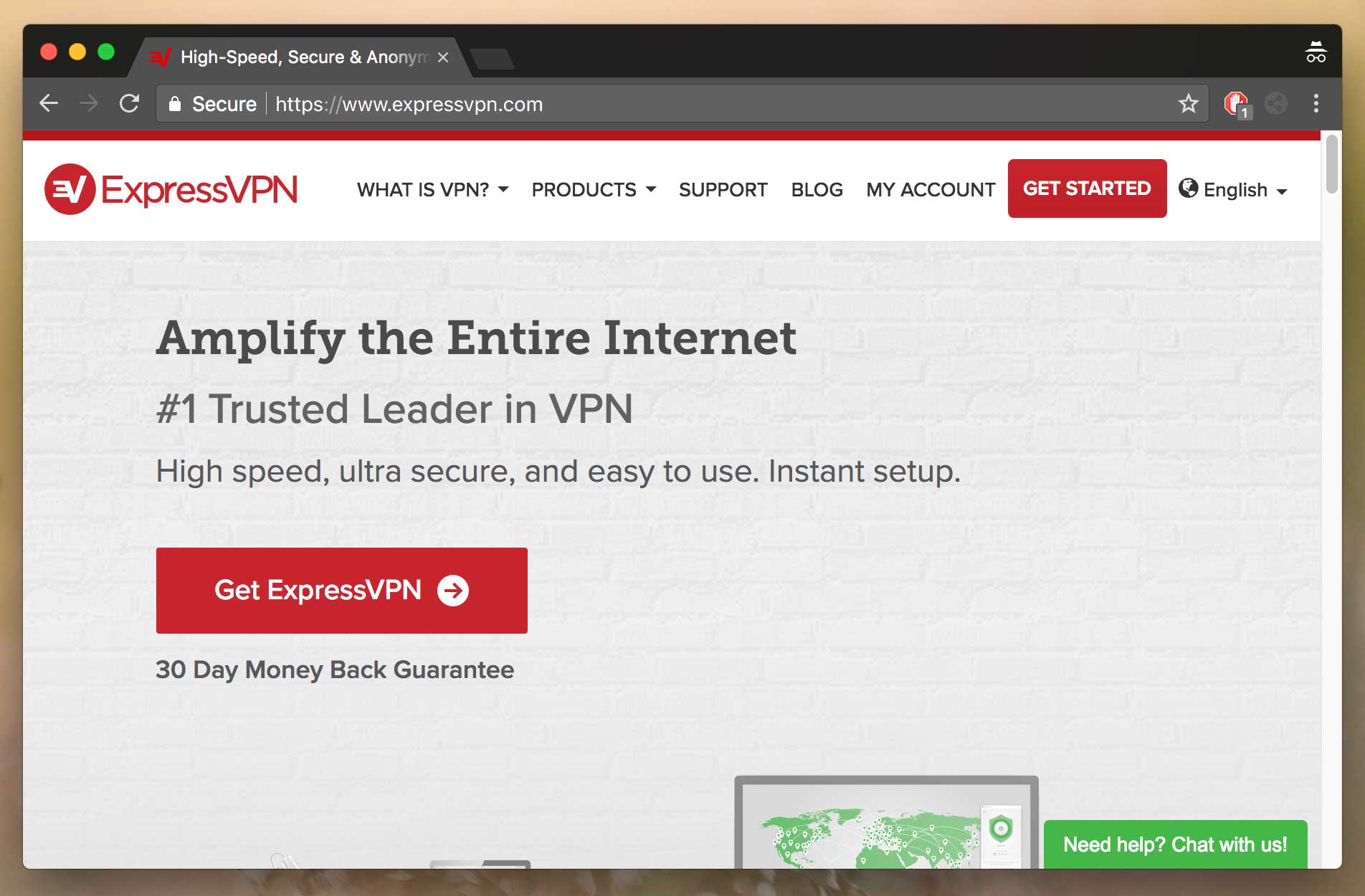 The fastest VPN among all the providers is still managing to work efficiently in unblocking US Netflix through different unblocked IPs. ExpressVPN is a British Virgin Islands-based provider with more than 1500 servers in almost 148 countries. They currently provide unblocking of Netflix for US, UK, and Canada, yet it is most probable to access Netflix from many other countries too.

ExpressVPN is the best VPN for Netflix because of many specially designed features along with the genuine lightning fast speed. Many devices such as Apple TV, smart TVs and game consoles which don’t support VPNs could also unblock Netflix with the ExpressVPNs MediaStreamer DNS. Besides these, it supports HD streaming on many devices including PCS, tablets, and phones.

One thing that makes users a bit dawdling in ExpressVPN’s choice is a considerably higher price as compared to others. However, it’s really worth it. Also, there is a 30-day money back guarantee period assuring you a risk-free option.

There are three pricing plans offered by the ExpressVPN among which the yearly plan is most economical and money-saving.

#2 NordVPN Giving Access To US Netflix With DNS Play: 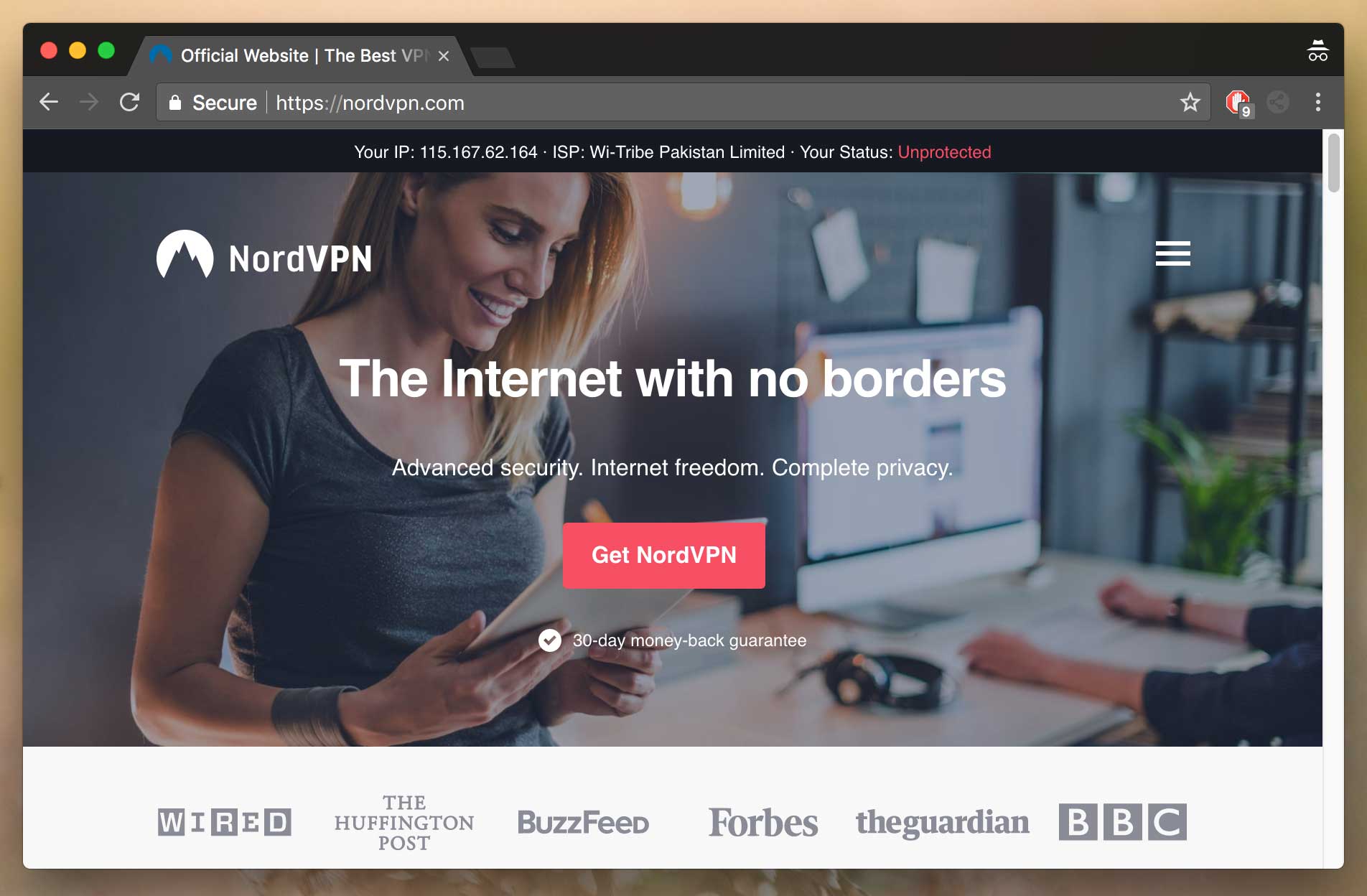 NordVPN doesn’t have the fastest of speeds but fortunately, it is not yet in the list of Netflix blocked VPNs. It is the best VPN for Netflix especially in terms of security. NordVPN is a Panama based VPN provider with numerous servers, about 4331 in almost 62 countries.

NordVPN is able to unblock Netflix for US, France, Canada, Netherland and Hong Kong (using Nord you can only access Netflix through mobile phones in Hong Kong). NordVPN is believed to be a security-focused VPN provider with strong encryption of 2048-bit including PPTP, L2TP, IPSec and OpenVPN protocols.

Fortunately, NordVPN offers a free trial, as well as money back, guarantee period to ensure maximum risk reduction. The free trial period is just for 3 days and is a bit difficult to get; however, 30-day money back guarantee is without strict restrictions and conditions. Also, the prices of NordVPN packages are cheap except for the monthly plan. 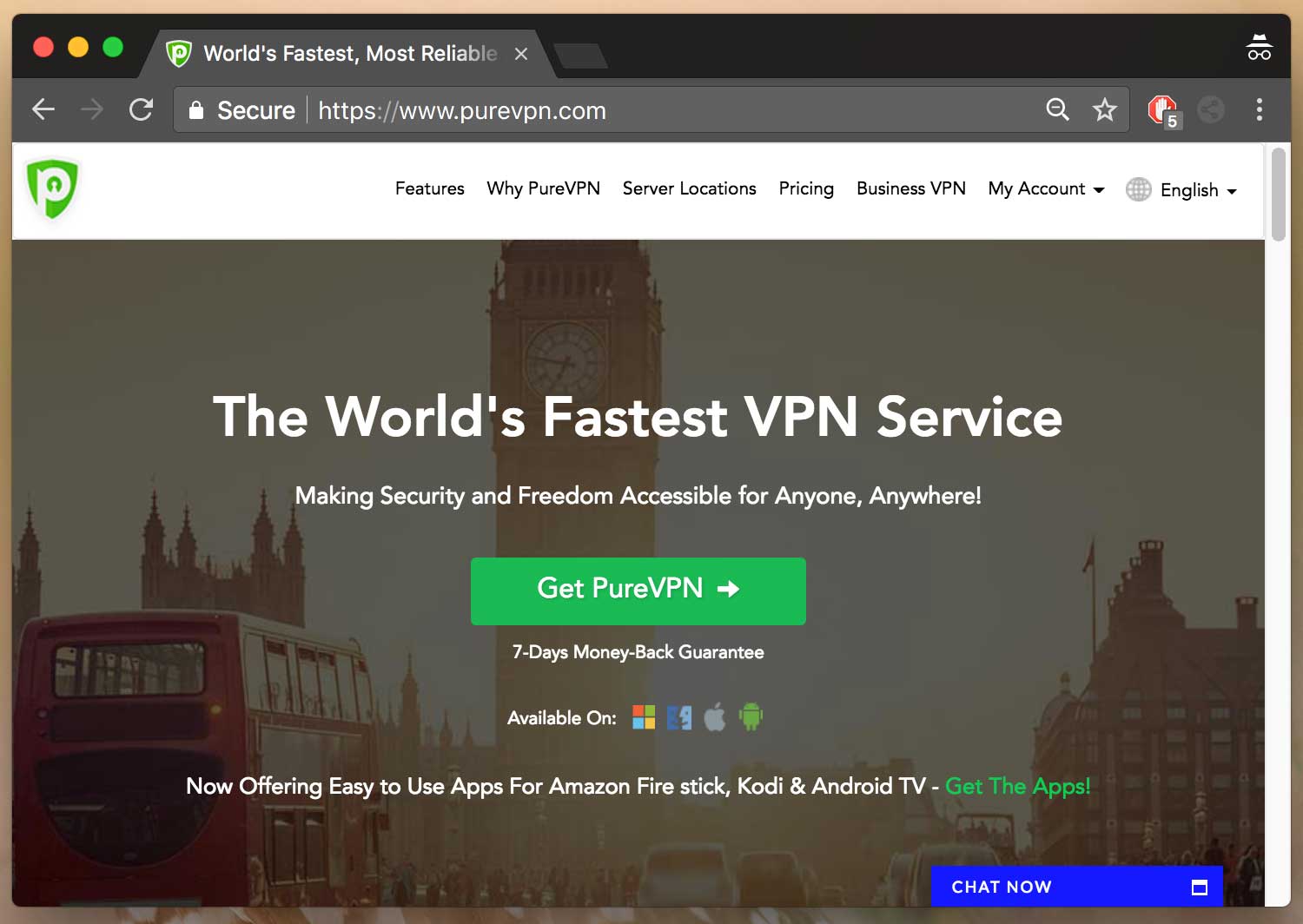 PureVPN is also among the best VPN for Netflix list as it is still managing to unblock Netflix without showing proxy errors as most of the VPNs do. The PureVPN desktop app works seamless with Netflix streaming, however, the mobile app requires a few attempts.

PureVPN is a Hong Kong-based VPN provider that provides US Netflix library along with other regional libraries. PureVPN has an option of dedicated IP address which is an additional benefit if you are unable to access Netflix with their numerous modes such as Internet freedom, streaming, or purpose mode. To unblock US Netflix it is most recommended to try out the servers located in the United States.

PureVPN has the support of more than 500 hundred servers spread over almost 180 countries. There is an unlimited bandwidth and speed with all the PureVPN servers.

This VPN also has a military grade encryption level of 256-bit with the IKEv2, OpenVPN, PPTP, SSTP and L2TP/IPsec protocols. To prevent the data leak while streaming, there is the feature of internet kill switch which automatically turns off the internet connection when there is a sudden drop of VPN connection.

PureVPN offers a 7-day money back guarantee which is less than our previous Netflix VPN recommendations. Yet, the price of PureVPN is comparatively lower for the three pricing plans they offer.

To unblock Netflix with CyberGhost you just have to select Netflix in unblock streaming section and it will automatically connect you to an appropriate server. Also, it will open the Netflix in a new browser tab and you could easily access US Netflix library.

CyberGhost VPN can unblock the US Netflix efficiently, yet it is unsure about the other regions libraries. It is pretty fast and supports the connection on MacOS, Windows, Linux, and Android.

They allow 7 simultaneous connections along with unlimited bandwidth. As far as the server network is concerned, you have numerous options to connect i.e. more than 2300 servers in 60 countries. CyberGhost implement the strong encryption of 256-bit over OpenVPN and has a strict no-log policy too. There are more security features such as DNS leak protection, IPv6 leak protection, Kill switch and app protection through which you can make sure that a certain app never runs without VPN protection.

CyberGhost offer 30-day money-back guarantee with their three pricing plans. Like all the best VPNs for Netflix, CyberGhost also has the yearly plan at a most economical price. Also, note that CyberGhost is currently offering 6 extra months free with one year plan.

It is really difficult to find out a Netflix working VPN because of the extreme crackdown against VPNs by the Netflix. That is why many VPNs have officially announced their inefficiency, yet many others are reported to be unable to unblock Netflix.

To make sure the authenticity, we have tested almost 50 VPNs and hardly 10 were found working with Netflix. However, the listed four are most efficient and Netflix access was less troublesome with the above ones.