Bypass Kodi restrictions using any of these VPN Services.

Kodi has garnered significant interest in the advent of smart TVs, especially with the help of third-party plugins. Through the open-source media player, people can easily stream audio and video content.

Kodi not only works on smart TVs but also on smartphones, tablets, desktops, and laptops, among other devices. Similarly, it’s compatible with Android, iOS, Linux (including Raspberry Pi), Windows, and FireOS.

To bypass restrictions, users need a VPN service. Not all VPNs work well with the app, so we’ve compiled the best VPN providers for Kodi.

IPVanish VPN dedicates an entire page to Kodi and why a VPN is essential for it. Plus, it assures users that its service grants access to all Kodi add-ons.

Still, email should be the last option; response time varies from mere minutes to a day or two.

We never experienced problems in streaming Kodi content, whether in speed or video quality. Its 100% server uptime for many years is a huge selling point.

Lastly, users unsatisfied with the anonymous VPN can request a full refund within 30 days of purchase. 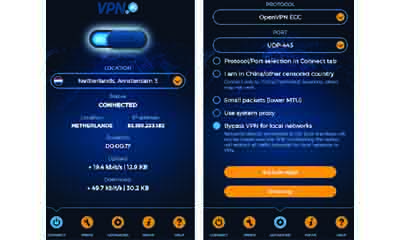 VPN.ac distinguishes itself from other top VPN services by being a project of IT security company Netsec Interactive Solutions. In-house developers were well-versed in cybersecurity, crucial in tackling high-risk Kodi add-ons.

Users picking the OpenVPN protocol can follow its guide on using VPN.ac for OpenELEC or LibreELEC. An official Linux app is still on its way, but the beta version has shown much promise.

Granted, VPN.ac doesn’t lead in global server count. Yet it’s highly transparent — listing not only server uptime but also bandwidth use for each server. 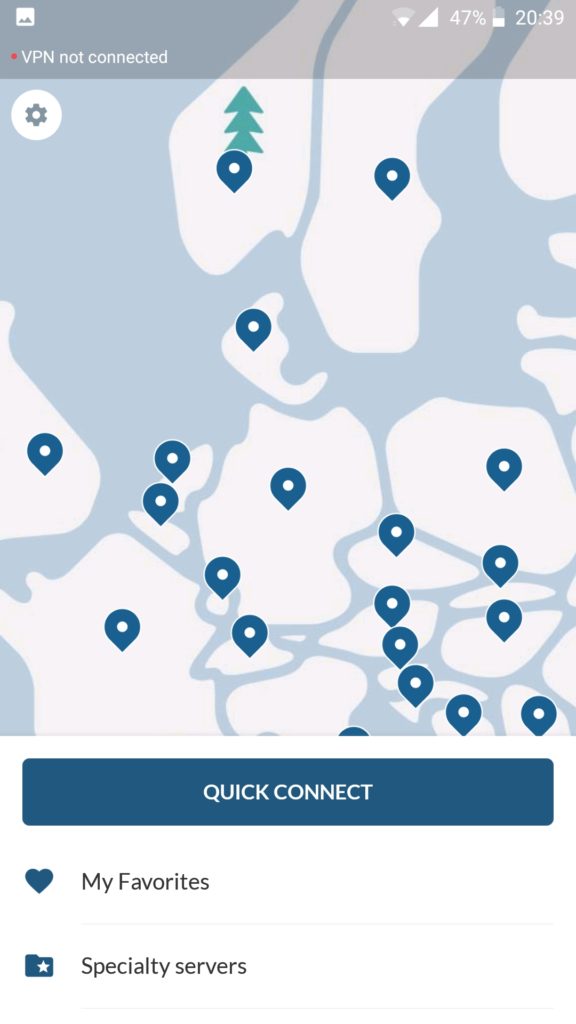 NordVPN safeguards Kodi users with its no-logs policy and double-VPN encryption. Also, its location in Panama is strategic — the country has no data retention law.

Encrypting Kodi streaming content doesn’t require direct configuration with the media player itself. The secure VPN instead recommends connecting its servers only to the device handling Kodi.

Users can enable NordVPN for Kodi on five operating systems:

The secure VPN provider has over 5,200 servers, some specifically optimized for P2P, onion routers, and obfuscation.

NordVPN’s monthly plan ($11.95) is a bit steep, but it has significant discounts for longer plans and a 30-day money-back guarantee. 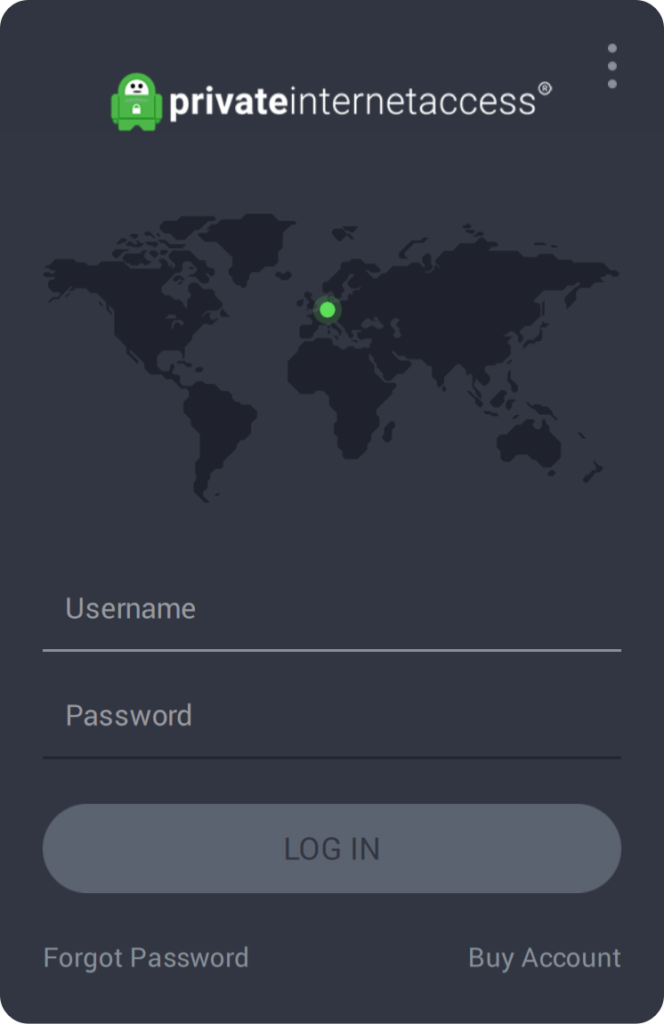 With two months free included in its already low-cost annual plan ($39.95), Private Internet Access (PIA) is a budget pick with premium features well worth above its cost.

The VPN for privacy lacks an official Kodi setup guide, but its relatively active online forum has several threads on the topic — including both OpenELEC and LibreELEC configurations.

PIA boasts more than 3,300 servers in 48 countries. Plus, Kodi users need not worry over risky subtitle files. The anonymous VPN has built-in anti-malware.

Many are concerned with PIA being part of the Fourteen Eyes. But its no-logs policy prevents authorities from identifying users even if it’s legally compelled to surrender data.

Furthermore, PIA already proved its dedication to user privacy when it discontinued operations in Russia once the country passed a data retention law. 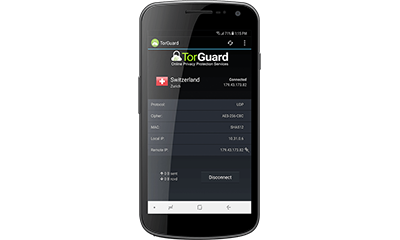 While it has compatibility issues with the 1st Generation Amazon Fire TV Stick, TorGuard (through the OpenVPN protocol) works with all other devices running Kodi.

TorGuard users can access the geo-restricted content on Kodi by changing their IP address — and over 3,000 servers in more than 50 countries are available.

However, the app doesn’t automatically assign optimal VPN servers, so users have to test which servers work best for them.

Why use a VPN for Kodi?

A VPN is essential to any Kodi user for three primary reasons:

It’s remarkably easy to stream content with Kodi, but the content itself isn’t always available. Some are geo-restricted, keeping them exclusive to select countries or regions. Many Kodi add-ons only work on select countries — similar to how Netflix has regional content.

If users want to eliminate geo-restrictions, they can use a VPN. It can change IP addresses and make it appear that a device is located in another country, continent, or a different region in the same country.

The open-source nature of Kodi is a double-edged sword. While it represents transparency on the side of its developer XBMC Foundation, it also allows ill-intentioned coders to exploit the software.

As of 2017, Kodi has at least 38 million users. Even if only 5% use a highly vulnerable third-party addon, that already puts millions at risk whether through keylogging, active eavesdropping, or any malware.

Users who only run Kodi through an internet TV box (otherwise known as Kodi box if it’s built specifically for the app) don’t stand to risk as much data as those who use it and its unofficial plugins on computers. Yet even they could have their TV boxes rendered useless once malware gets in the software.

Kodi is controversial because some third-party plugins illegally provide copyright content. Its developers have always reiterated that Kodi doesn’t condone piracy, but that didn’t stop Amazon and Google from taking action.

If Kodi users can’t verify the legality of the content source, they should at least conceal their identities to avoid potential legal troubles.