Hacker and malware threats have become a big problem, causing damage to people and the government’s data. Today’s sophisticated hackers can get account information, credit card numbers, logins and passwords and personal details provided while registering on any site.

Hackers can get into the victim’s system via viruses, cookies, trojans or spyware. Criminals can get into networks and computers just by having a victim click on a link in the email. They also target internal systems of companies if they find any loopholes. A VPN provides you with security against all of this because it encrypts your browsing activity. 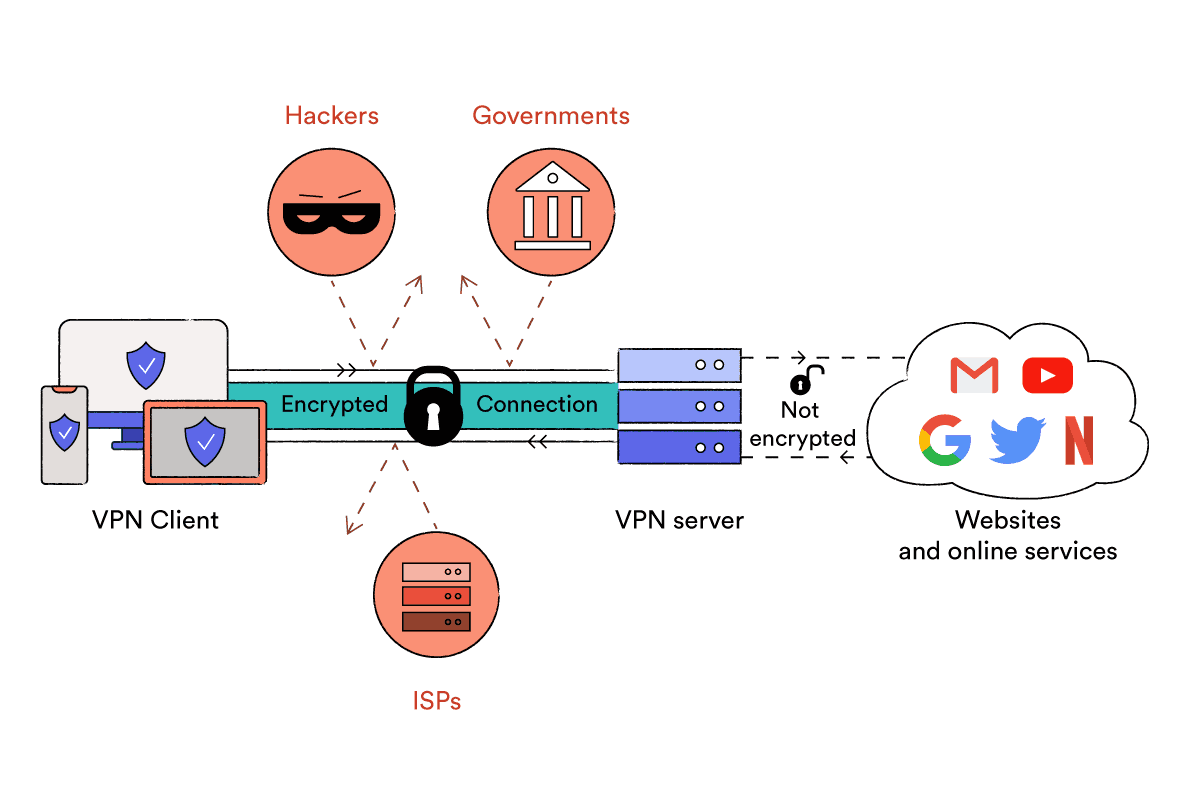 A VPN (or Virtual Private Network) provides a way for you to securely connect to the internet by encrypting your data and then sending it to a particular remote server in another area. The encryption scrambles your information so that it’s unreadable in transit, similar to the protection offered by something like HTTPS when shopping online.

You can think of this as an “inside-out” tunnel because your computer does all the encryption work for you instead of relying on the resources of your network – it’s not much different from how Gmail secures its email service when it travels over insecure networks. When you first sign up with a VPN, you will need to download a small app that will run all the time whenever you’re online.

In theory, this sounds great. In practice, however, it is far from perfect. The more advanced your adversaries are, and the more serious your threat environment is. One common misconception is that hackers can see your data because it’s going to an encrypted tunnel – the reality is that they can’t because it’s going to a remote server, not under their control. That is, of course, unless they hack into that specific server. However, they have their own securities in place. Using a military-grade VPN is an excellent option to keep your data protected.

VPNs offer some level of safety which is always better than having nothing in place. Here is a look at how:

Protection and security: A VPN is a secure connection between two devices often used to unblock content. The VPN encrypts everything that passes between the two, making it more difficult for third parties to access. In addition, it hides data from those who would seek to take it from you, such as hackers and snoops. 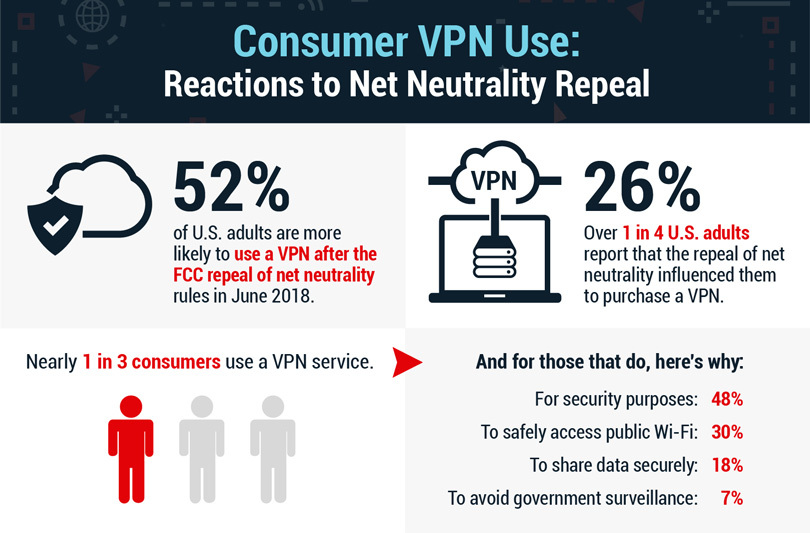 Virtual locations: You can also bypass geo-restrictions or unblock websites by changing your IP address with a VPN so you can access content in another country without the hassle of setting up a local account, which you can’t always do. This is great if you’re travelling or want a different view of a website without constantly being logged on via the same location.

Is a VPN Better Than Using Free WiFi?

Free WiFi is fine and will (probably) work as promised. But there are a few reasons why using a VPN is better:

Comprehensive security: When travelling, you want to know that everything about your information is protected now and in the future. A good VPN will do this for you and all of the people who use it as well (and don’t forget about those who access the internet through your devices).

Better privacy: When you share your data with your device, it is vulnerable to attack. A VPN allows you to choose which servers can access which types of data. For example, if someone were to break into the server that holds your credit card information, they would have access to all of the information on that server, not just their own. While some servers may be more vulnerable than others – encryption won’t protect you from a hacker who breaks into a “trusted” server. However, you can at least rest assured that everything will be secure in some way or another once the communication leaves your device.

In addition, when travelling with multiple devices from various manufacturers (e.g. Apple and Samsung), you will want to use one VPN client on each device. This is because if a hacker gains access to one device, they could gain access to all of your data.

Can hackers get past a VPN?

VPNs work great in theory, but in practice, there are many vulnerabilities. The two most common flaws in VPN software are critical loopholes that allow a hacker to access the server itself. This isn’t a problem for your data – it’s a problem for the hackers who can now steal your data if they had not been able to steal it before.

Another common flaw is a “man-in-the-middle” vulnerability, which allows a hacker to intercept and modify all traffic between you and the server. This means that they can see everything you’re doing on the internet. Given that most hackers will use a VPN to commit identity theft or fraud, you can rest assured that these weaknesses will not be of concern to you.

The best VPNs have the following characteristics

Hide Your IP Address: IP addresses are valuable pieces of information that can be used to identify your location. A virtual private network will hide your IP address, making it seem like you are somewhere else. This is especially useful for anyone who uses public WiFi networks or whose home IP address might be attractive to hackers.

Encrypt Your Traffic: Connecting to a VPN will encrypt all of the data which travels between your computer and the VPN server. This ensures that no one can see what you are doing online, even if they are using the same network as you.

Prevent Others From Seeing Your Location: If you’re in a public place and aren’t using a VPN, someone can use your unprotected IP address to figure out where you are. This is especially true when using public WiFi networks.

Prevent Snooping on Your Local Network: When using a VPN, all of the data flowing to and from your network is encrypted so that if anyone tries to capture it, they will only see encrypted gibberish. This means that if someone snoops on your local network, they won’t be able to access any of your data because it’s all encrypted.

Get Around Blocks: Some governments are known for their internet blocks, which include censorship and blocking people from getting access to foreign websites for whatever reason – a good example of this is Facebook in mainland China. A VPN will allow you to get around these blocks so that you can unblock sites that your government doesn’t want you to visit.

If you’re in a challenging environment and do not trust the technology already in place, then a VPN can offer some additional security. However, it isn’t essential if you don’t need protection from outside threats and have secure internal security measures in place. In most cases, free WiFi is perfectly safe and will allow you to get online without any trouble.